The United Church of Christ has nothing to do with Jesus' church!

Christians do not endorse "Gay" marriage...  it is an abomination before God! 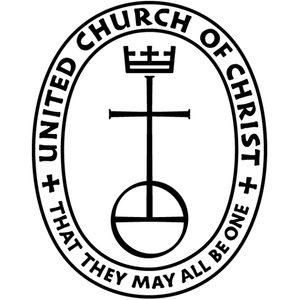 In light of the announcement that the so-called "United Church of Christ" has endorsed same sex marriages I felt it necessary to note the fact that Christians repudiate homosexual behavior.  Naming a group of people after Christ does not make them Christians!

This has been tried before.  In Acts 15, "Some men came down from Judea and (began) teaching the brethren, "Unless you are circumcised according to the custom of Moses, you cannot be saved."  And when Paul and Barnabas had great dissension and debate with them, (the brethren) determined that Paul and Barnabas and some others of them should go up to Jerusalem to the apostles and elders concerning this issue (vs 1-2). A group of folks were going about teaching something in the name of Christ... that they had no right to teach.  They were endorsing a behavior they had no right to endorse.  It created quite an uproar, for a while... At the conclusion of the discussion, the Apostles sent out a circular letter to straighten out the mess. Here is part of said letter:

"The apostles and the brethren who are elders, to the brethren in Antioch and Syria and Cilicia who are from the Gentiles, greetings.  Since we have heard that some of our number to whom we gave no instruction have disturbed you with (their) words, unsettling your souls..."  (Acts 15:23-24)

Does this sound familiar?  Someone who has received no instruction, is teaching something that disturbs the brotherhood and unsettles the souls of the same?