Why Open Your Eyes to Islam?

Living in our politically correct society, I have begun to fear the ignorance of most when it comes to Islam and it’s impending impact on women in our society.  Even the Islam that exists in this country is so sanitized that most do not realize what will happen if Islam gains a significant voice in our society.  The entire relationship of men and women will change.

Elijah once made an incredible proclamation in determining who had the right to be called, and worshipped as God.  “Elijah came near to all the people and said, "How long {will} you hesitate between two opinions? If the Jehovah is God, follow Him; but if Baal, follow him." But the people did not answer him a word.”  (I King 18:21) In a very similar and appropriate manner we amend Elijah’s obvious ancient choice.  If Jehovah is God, follow Him, but if Allah, follow him!

When your young adult wishes to date a Muslim, how will you respond? Do you know enough about Islam to respond?

Well, I have decided to share a growing body of material geared at not only defending against Islam but actually converting the Muslim to the mind of Christ.  You need this to demonstrate what Islam really means… especially to women. Many of the bizarre things that we see trickling out of that end of the world become clear when you actually see what is written in their books.

The bottom line is this: Islam is an invading hostile force in our society.  If has not affected someone in your family or neighborhood, it soon will.  I have concentrated on pulling the documentation right out of their holy books.

The dying words of Muhammad:


"The Lord destroy the Jews and Christians!  Let his anger be kindled against those that turn the tombs of their prophets into places of worship!  O Lord, let not my tomb be an object of worship!  Let there not remain any faith but that of Islâm throughout the whole of Arabia .... Gabriel, come close to me!  Lord, grant me pardon and join me to thy companionship on high!  Eternity in paradise!  Pardon!  Yes, the blessed companionship on high!"

*To view all my jottings about Islam, visit my page, Islam vs. Christianity *

What the Bible Says About Marriage, Divorce & Remarriage


Matthew 19:6... "So they are no longer two, but one flesh.
What therefore God has joined together, let no man separate." 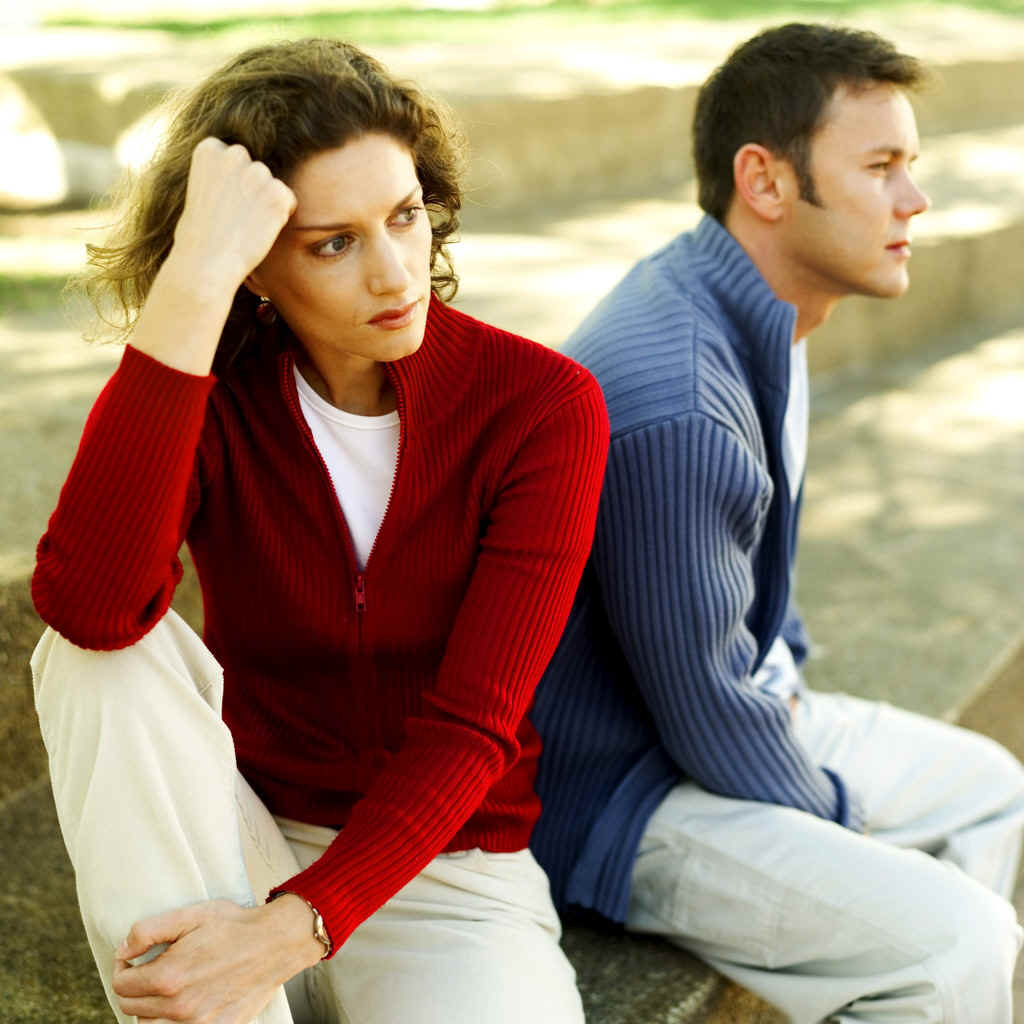 Those numbers are a little deceiving because a few folks get multiple divorces to the point it skews the numbers a little higher than the real (across-the-board) odds.  However, it's difficult to overlook the obvious... For the first time in our nation’s history, a majority of the young men now entering marriage were not raised by their biological fathers.  I.e. they are now attempting to build and live a successful family life… when they have not witnessed one.  That's a tough call. If you were to choose a summary statement from scripture relevant to divorce what would it be? I think my choice would be:


"For I hate divorce," says the LORD, the God of Israel, "and him who covers his garment with wrong," says the LORD of hosts. "So take heed to your spirit, that you do not deal treacherously!"  (Malachi 2:16)

Whether looking in the Old or New Testament, this seems to be the basic attitude.  Part of the reason may be that, for God, this is personal.  God was divorced!